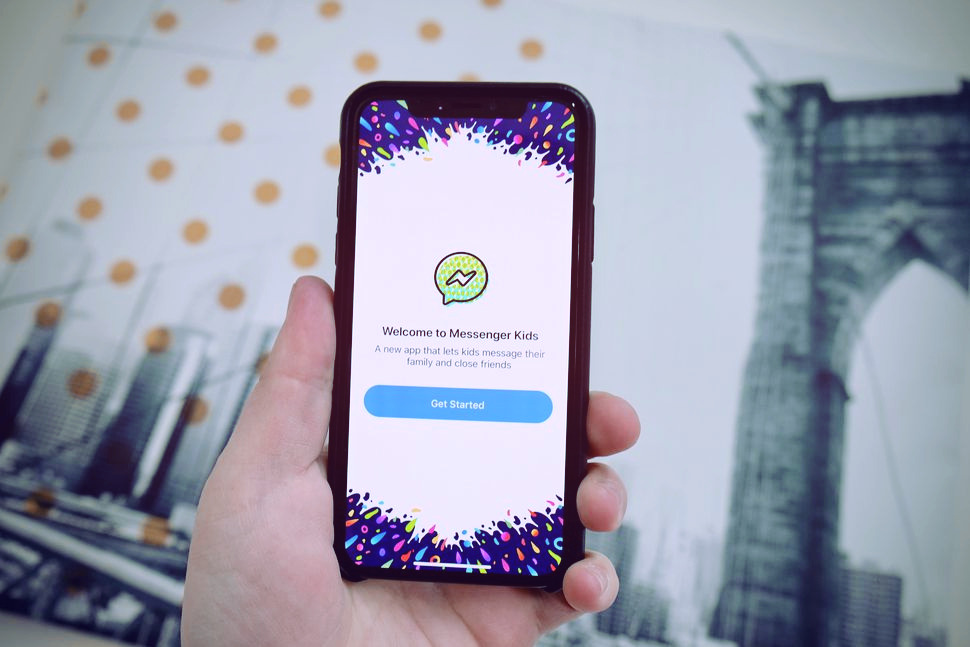 Facebook recently launched its messenger service for kids under the age of 13 in Canada amidst criticisms and words of protest. The text and video messaging app have been released even when child advocates have warned that kids are not suited to use social media at such a tender age.

What can you expect from the kids version?

The kid’s version of the messenger app was first tested in the USA during the end of 2017. Facebook describes the app as a safer alternative to chat with family and close friends in a more controlled environment. Facebook on its part claims that they have developed the app with suggestions from experts and parents. They also took the feedback from MediaSmarts, the Canadian digital literacy agency and incorporated their advice in building the app. But some of the organizations and experts approving the app have been recipients of donations or research funding from Facebook in past few years.

What is the difference? 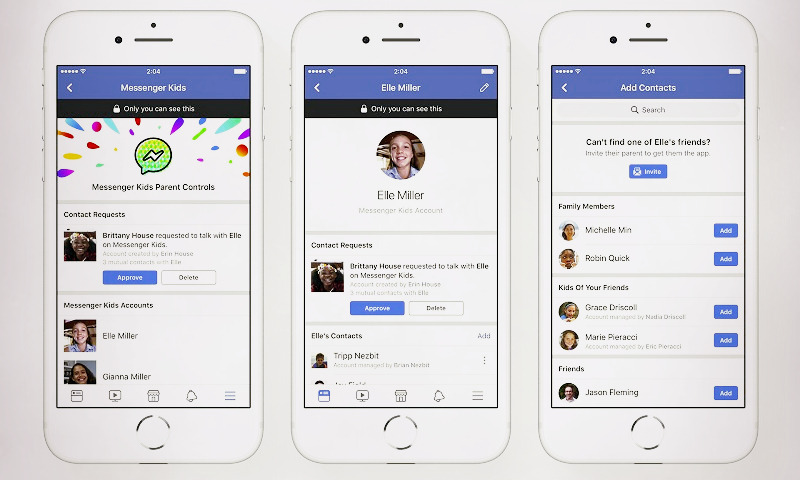 There are some differences between the standard messenger app and the kid’s version. For starters, it doesn’t display ads and doesn’t display all that you would expect in a normal Facebook account. The app will also allow ensuring that you could get access to the contacts or the device use statistics. But the concerns about the social impact on kids could be significant.

A plea from the experts

More than 100 medical experts, child advocates, civil society groups and other personalities sent a signed letter to Facebook CEO Mark Zuckerberg. They described their concerns in the letter and asked him not to release the app in Canada. The Canadian non-profit organization the Public Interest Advocacy Centre also sent letters to Zuckerberg and Kevin Chan, who is the head of public policy in Canada for Facebook, asking them not to launch the app.

John Lawford, director of the Public Interest Advocacy Centre, expresses a valid concern on the release of the app. He says that Facebook still isn’t making it clear what it is going to do with the data that its college from the kid’s version of the messenger. The concern about data privacy and ownership cannot be pushed under the carpet after the recent scandals of Cambridge Analytica and Facebook where information from millions of accounts was passed to a third party organization.

Facebook’s launched app is aimed to garner a new niche for itself when it comes to kids.

Lawford also wrote in this letter about Facebook’s clever marketing trip- they can target and acquire the kids at a young age and convert them into lifelong customers. Other experts have argued that kids are ill-equipped to understand the nuances of online privacy issues and social etiquettes that we adopt when conversing via text. The increased screen time could also hamper the social skills of the children making them unable to have healthy relationships. Kids at such age should be having more face to face interactions to help them develop social skills.

But it seems that Facebook hasn’t given any consideration to the criticisms meted out to it.